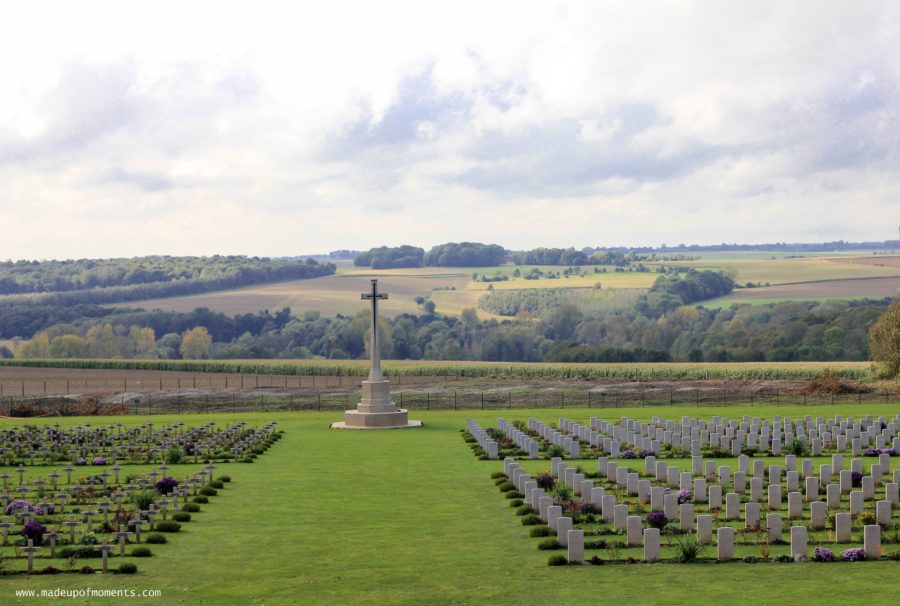 As ANZAC day approaches it got me thinking about our first trip to Europe a couple of years ago. We had the opportunity to visit several WWI sites and they are in our top list of memories from our trip.

A tour of Flanders Field – Ypres (French) or Ieper (Dutch)

While staying in Brussels we headed to Ypres, or commonly referred to “Wipers” by the allied forces during the war due to pronunciation difficulty, to take a half day tour of the salient.

Our tour was with Over the Top Tours and they have a morning and afternoon tour. We opted for the afternoon tour as the train trip from Brussels was just under two hours.

Ypres is a beautiful town. As we arrived a few hours prior to the tour we headed to the town centre and visited the In Flanders Field Museum. The museum gave a great overview of the war and there any many personal stories narrated throughout the interactive visit.

After the museum, we headed to the Menin Gate memorial. We were going to stay for “The Last Post” which is at 8pm daily, more on that later. Some 55,000 names are carved into the walls as a memorial for those missing from the war, of those there are about 6,000 Australians.

Our tour started at 2pm and we were two of seven people on the tour. As none of us had taken the morning tour, our guide, Andre, suggested we do the morning itinerary as that gave the more appropriate introduction to the area.

Our tour covered the following sites, amongst others: 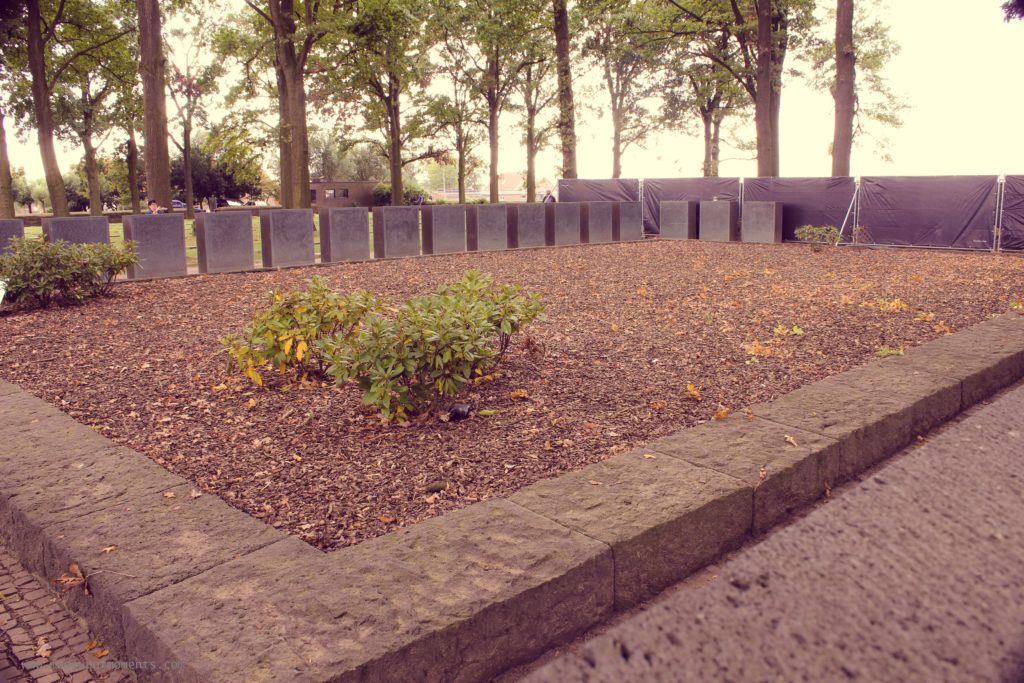 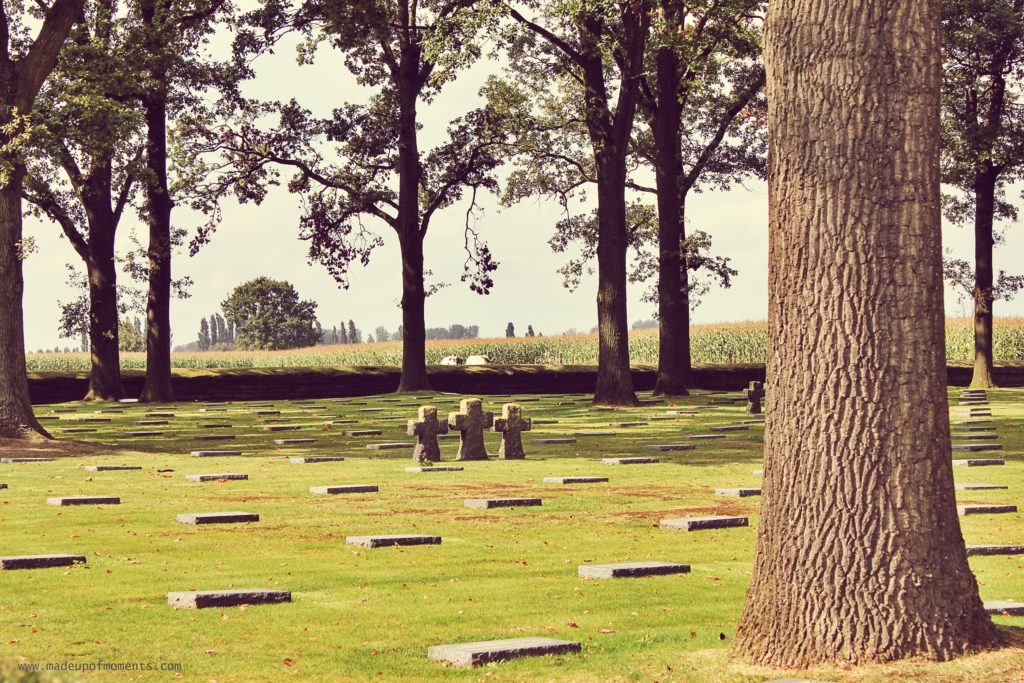 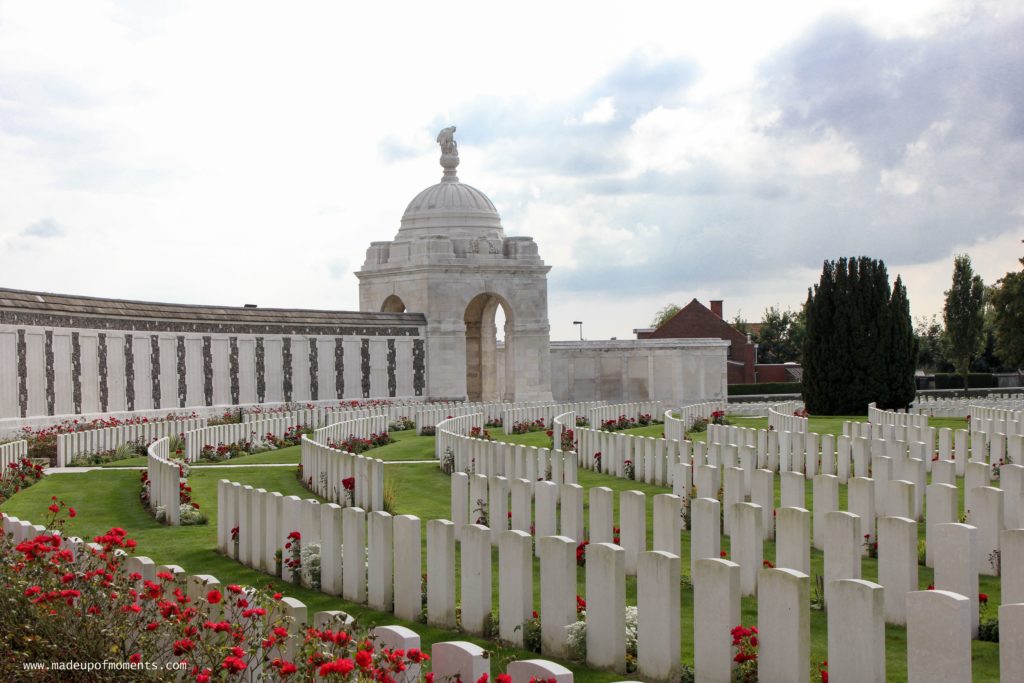 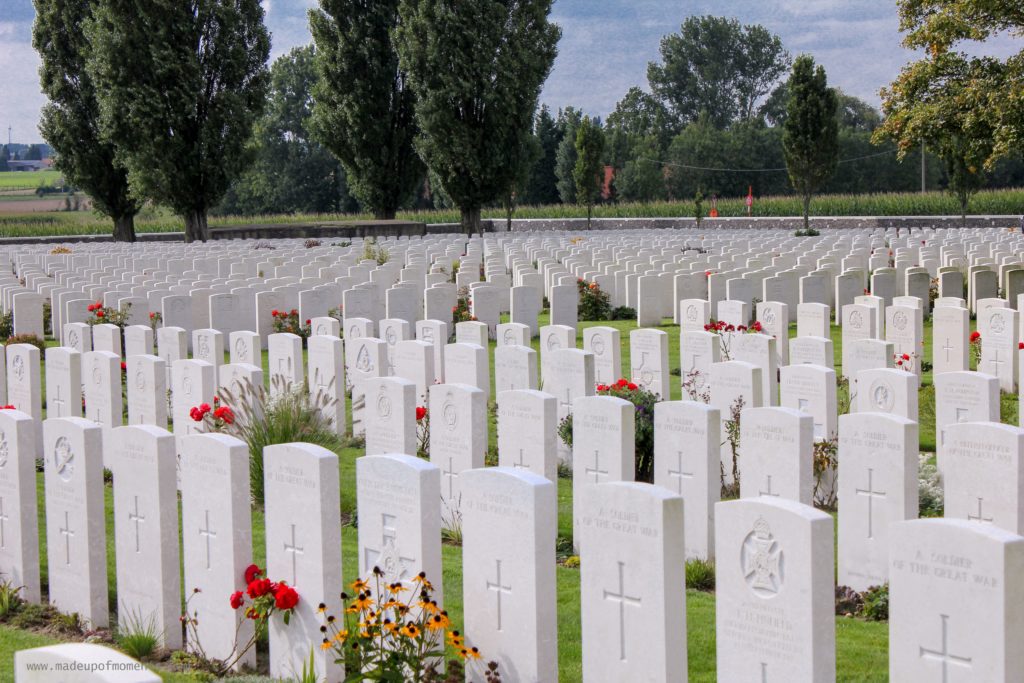 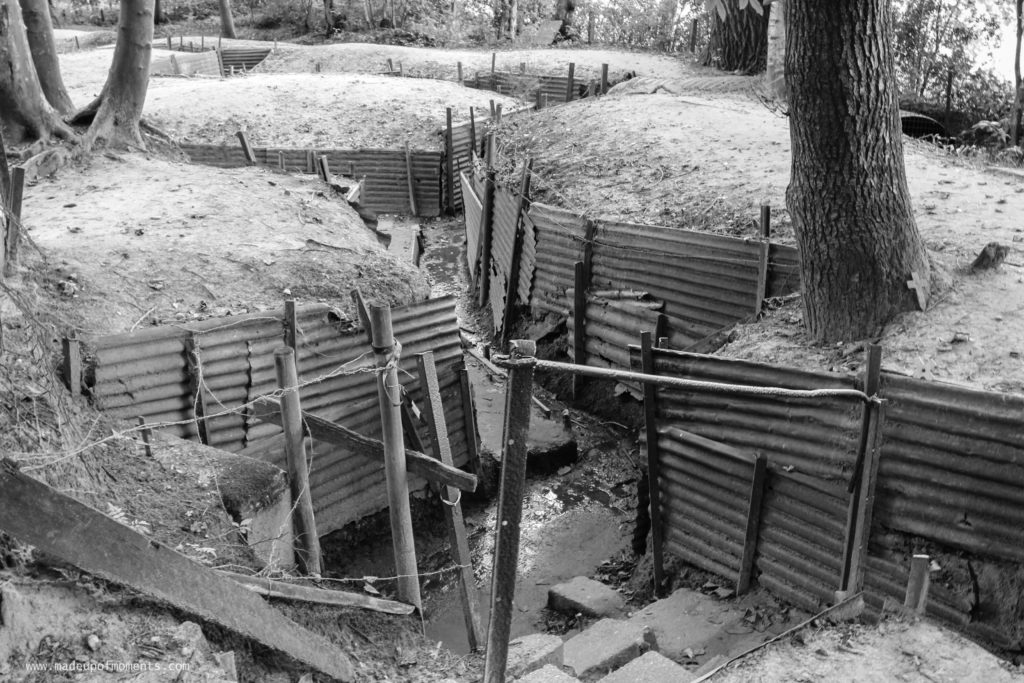 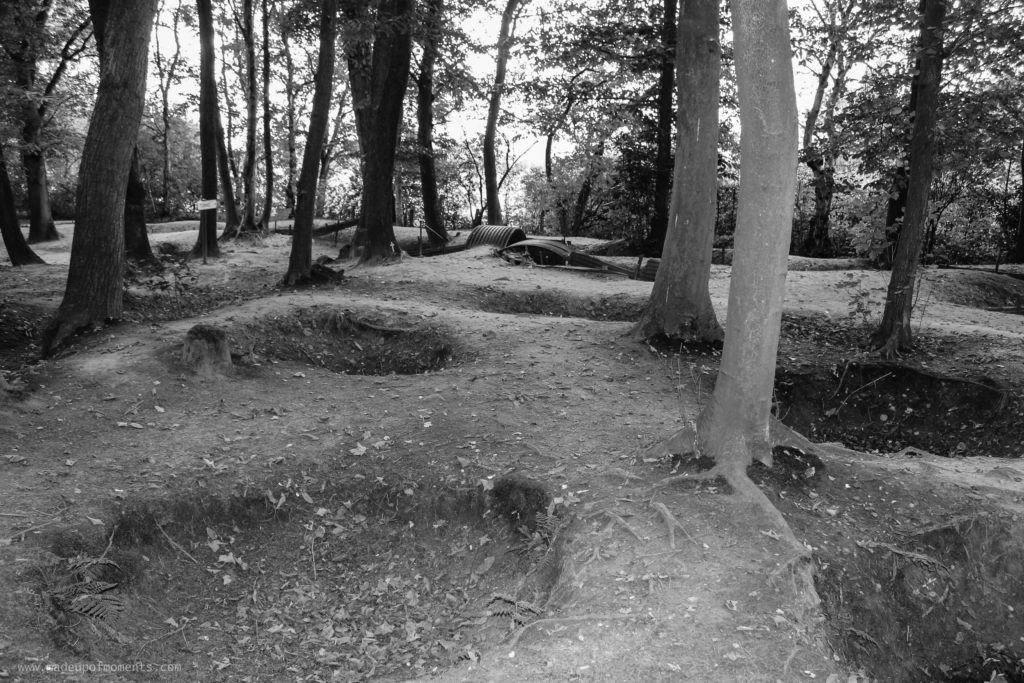 This tour was simply amazing and hubby and I often talk about heading back to Ypres and exploring the region further.

Before we headed back to Brussels we made our way back to the Menin Gate memorial for “The Last Post”. We were in awe at the amount of people in attendance, for what we considered to be just an average night, no special date or occasions, but there must have been at least a thousand people in attendance. The bugler was hauntingly beautiful and if you get the chance to visit this part of the world it is an experience you will not forget.

Out in the Somme – Western Front Tours

While staying in Paris we opted to take a day tour to the Somme with Western Front Tours. One reason for doing this was to visit the grave of hubby’s great uncle, William Perks. Hubby’s parents were the first people in his family to ever visit the grave William. We gave the grave details to Peter, our guide, prior to the tour so Peter could locate it.

We caught the train from Paris to Arras and Peter was waiting for us at the train station. Again, it was a small tour of about 6 people including us. 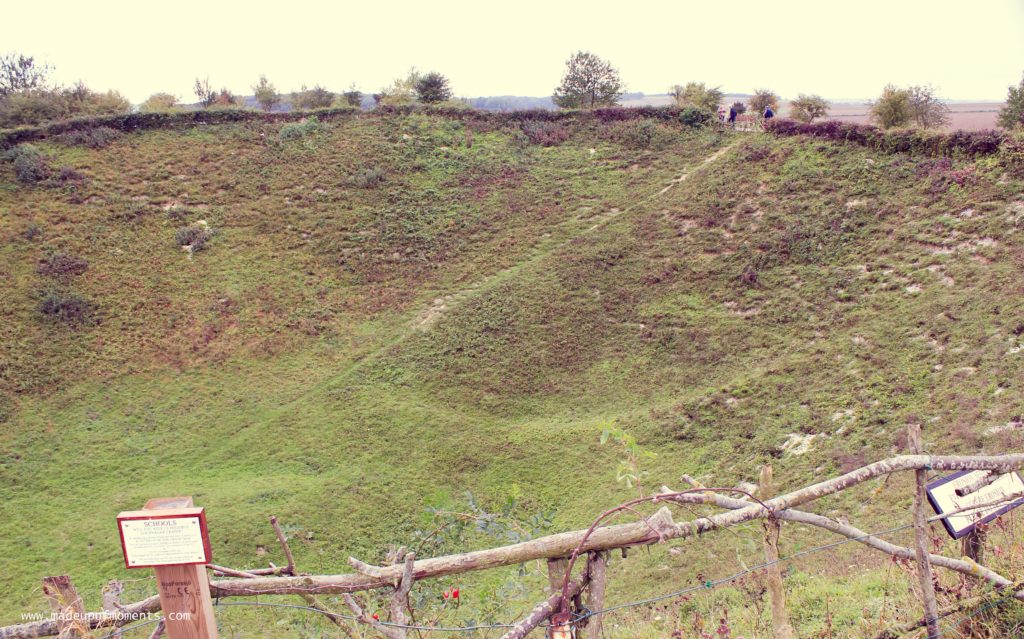 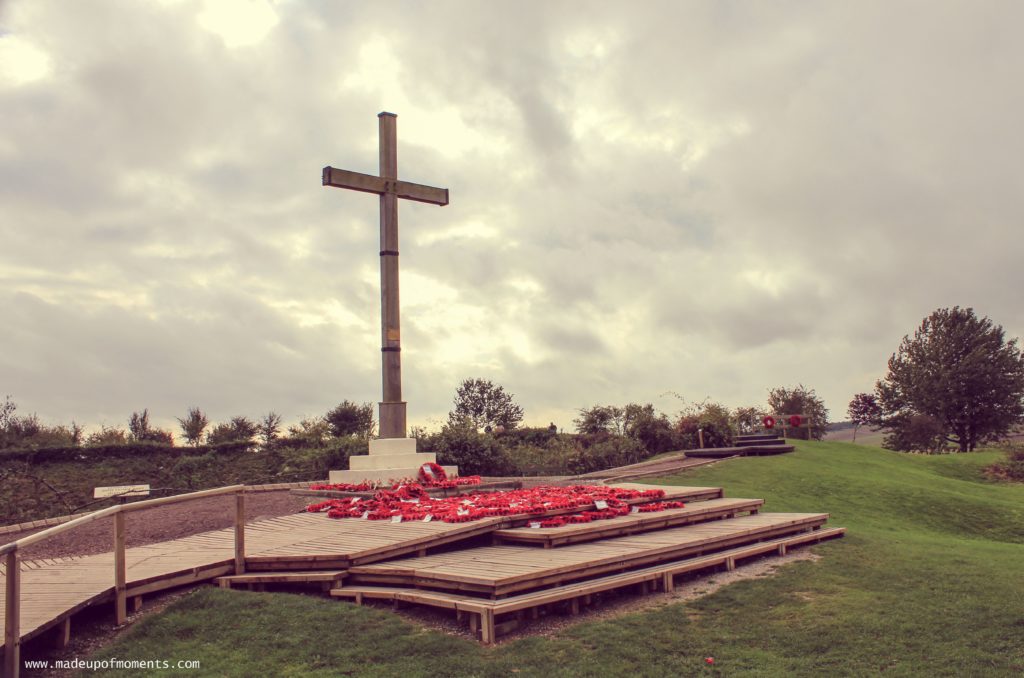 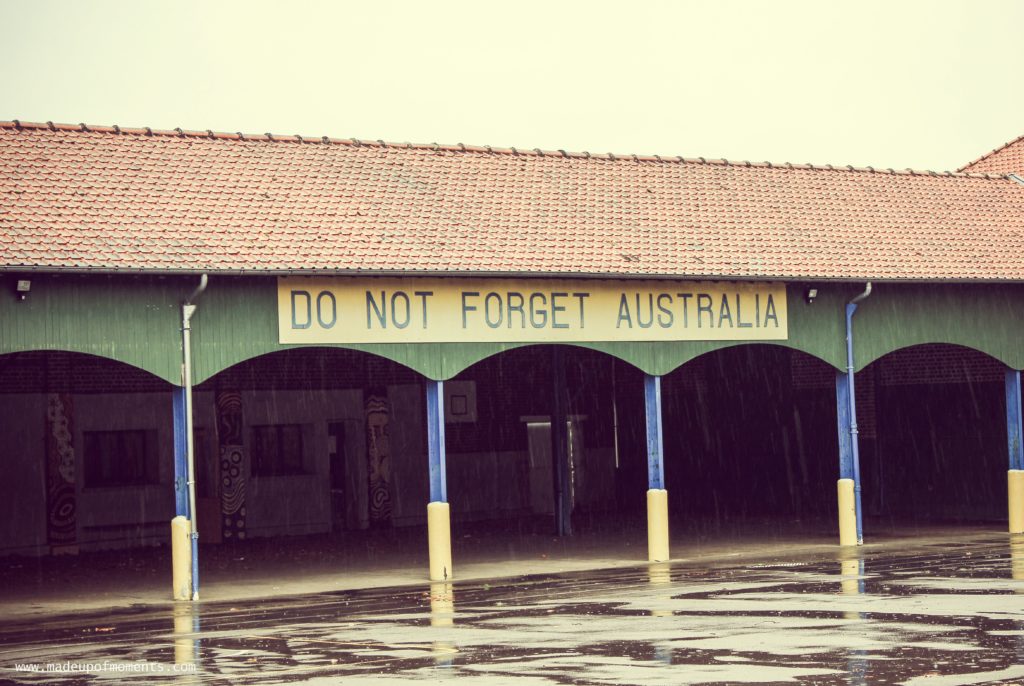 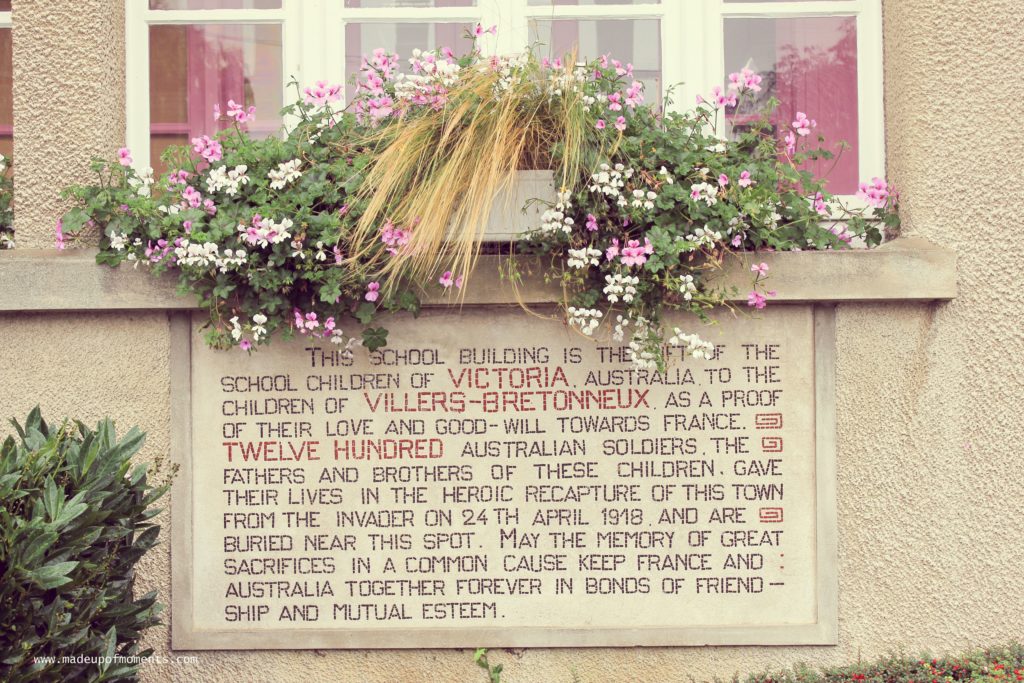 It is hard to put into words how the tours of these areas make you feel. Yes, they are interesting and our guides were extremely knowledgeable, but as you hear about the battles and the lives lost,  you can’t help but ask “why”?

I also wondered at why soldiers continued to fight each other when you hear of stories of them sharing food at Christmas. I suppose hindsight is a wonderful thing and people are not perfect.

What I did find comforting and humbling is that people continue to show an interest in our history. They make an effort to visit these areas, visit the memorials and pay tribute to those that fought for our freedom. And by all accounts, that interest is not waning, but increasing. One can only hope that by continuing to teach our history, both good and bad, and to keep it in our minds we will think twice before allowing it to happen again.

So to all those that fought for our freedom and continue to fight today, I thank you.